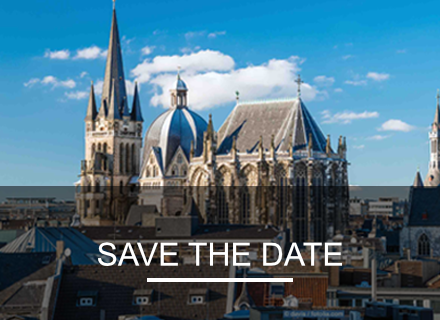 On November 21-23, 2021 the 3rd International Railway Symposium Aachen will be held as a hybrid event at Aachen. You have the choice: participate at Aachen or virtually via live stream.
We look forward to seeing you.
You will find further information here. 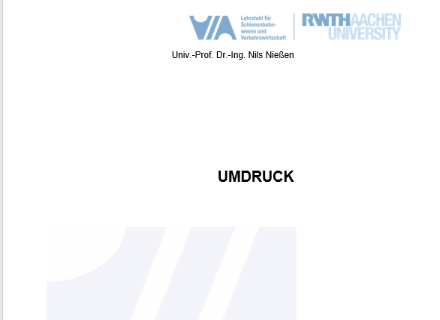 The current situation with regard to the Corona pandemic makes it necessary to restructure the transfer printing sales. A new service for making appointments will be available via an appointment booking tool. The tool allows you to set a desired date for collection and to book the reprints in advance. Further information can be obtained in the learning rooms of RWTHmoodle.

The handbook "Das System Bahn" has been published in its 3rd edition. This new edition provides planners, developers, manufacturers and operators of railway systems as well as young engineers with the latest information and an outlook on the further development of the railway system. Prof. Nießen is co-editor of the handbook. 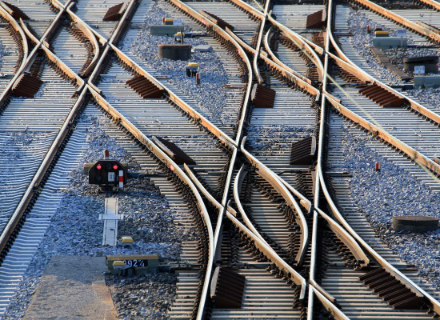 The VIA was commissioned by DB Netz AG to continue the development of the cause-effect relationship (UWZ). UWZ is part of the Performance and Financing Agreement (LuFV III) and is intended to establish a connection between available funds and the quality of the railway network that can be achieved with them on a scientific basis. 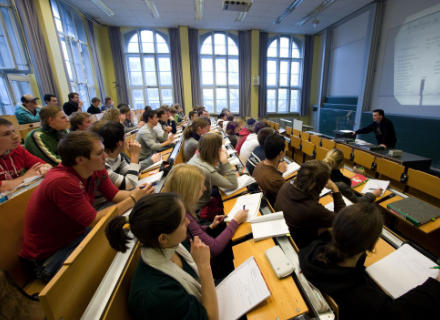 On behalf of the German Centre for Railway Traffic Research (DZSF), the VIA, together with quattron management consulting GmbH and other project partners, is investigating the current and future higher education in the rail transport sector. Further information can be found here. 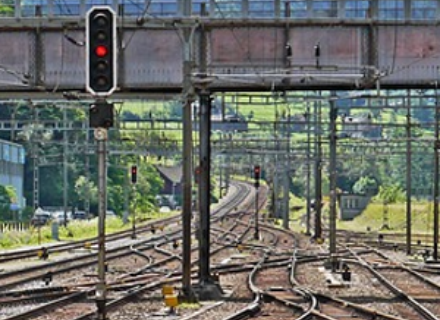 The two-year project commissioned by DB Netz AG was carried out together with project partners from TU Dresden. Indicators for timetable and operational quality were analysed and a suitable set of indicators was developed. In addition, the comparability of selected simulative and analytical methods was investigated. 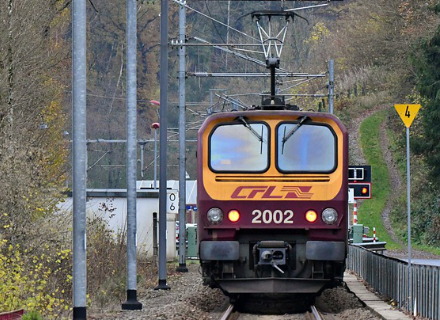 The Institute of Transport Science successfully finished a study on schedule concepts for the northern route of Luxembourg commissioned by the CFL. Various concepts and variants were shaped, taking into account current developments and future targets. In particular, the concepts have been assessed by using methods of railway operations research.