Institute of Transport Science
History of VIA 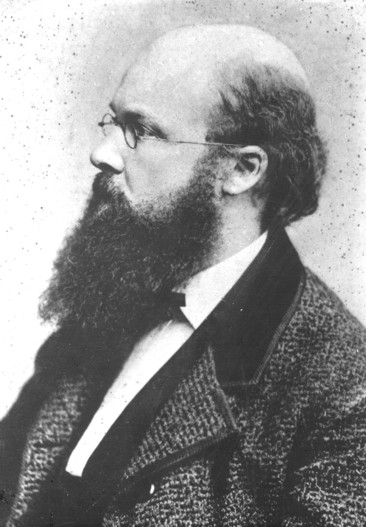 The Department of Railway Engineering was established in 1870 at the "Royal Polytechnic University of Rhine-Westfalia" in Aachen with its Director August von Kaven, a railway engineer. Von Kaven had collected a great deal of practical experience from his involvement in the construction of the railway network in Lower Saxony before spending 21 years at the Department of Road and Railway Engineering.

After 1891 the Chair was represented by the professors Bräuler, Schimpff and Wentzel and the lecturers Willmann, Tils and Hartmans.

After WWII, in 1946, Wilhelm Müller d. Ä. an academically-trained professor from the Technical Universities Dresden and Berlin-Charlottenburg, became the head of the Department of Railway Engineering. Thanks to his nationally and internationally famous work "Fahrdynamik der Verkehrsmittel" (Dynamics of Transportation Vehicles), he deepened railway operations research and founded a topic of research and development still successfully pursued today at the Institute of Transport Science. In respect of this work, the Technical University of Darmstadt awarded him the Doctor of Engineering title. 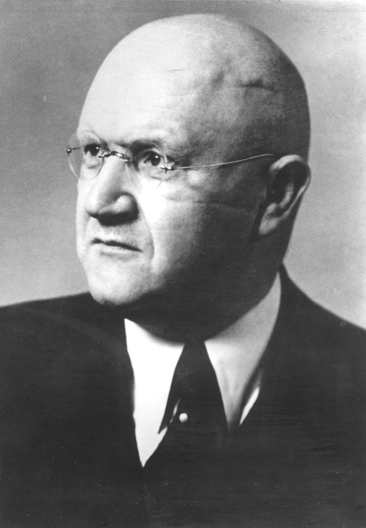 In 1954 Professor Hermann Nebelung became the Department Chair, then known as the "Transportation Economics, Railway Construction and Operation". He remained active as a professor until 1975.

Following the Department`s relocation in 1960/61 from Templergraben to the new building in Mies-van-der-Rohe Street (close to Aachen-West railway station) it was possible to set up a testing and teaching lab for railway technology.

Several important scientific works and doctoral dissertations were produced during Nebelung's tenure. These works continue to influence German railway technology, such as the introduction of occupation time by Happel (1959) and the works of Kracke (1963) who later became director at the Institute for Transportation Engineering, Railway Construction and Operation at the University of Hanover. There he established a very successful line of research in the field of synchronous simulation of railway networks.

One remarkable work during Nebelung's time as head of the department was the PhD thesis of Schwanhäußer (1974) whose research was supervised by Nebelung. The calculation of buffer times based on Schwanhäußer`s methods still serve as the basis for stochastic modelling of secondary delay. It forms the core of queueing theory used in the software tools developed at the VIA. 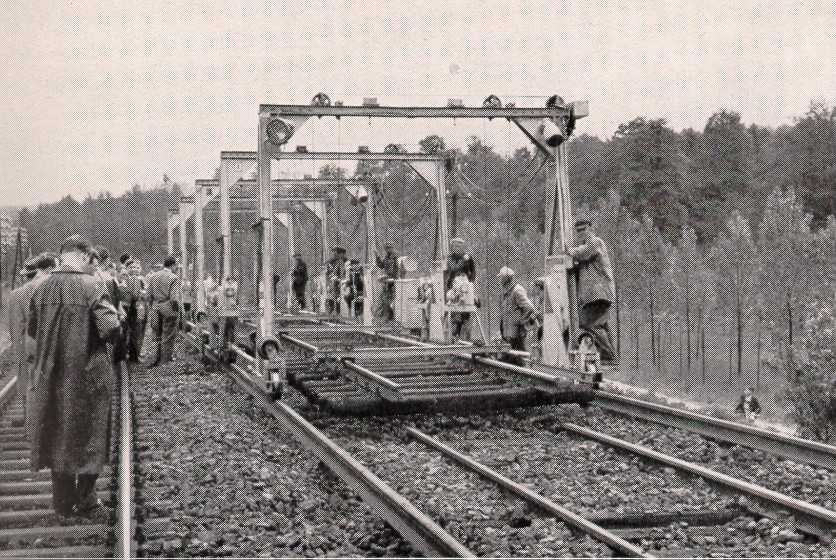 Excursion of the chair at the end of the 50s

Professor Schwanhäußer became the successor to Professor Nebelung and continued the development and practical dissemination of stochastic models. Some of the important works Schwanhäußer supervised was the calculation of the scheduled waiting time by means of the GI/GI/1-queue (Wakob 1985), fundamentals of asynchronous simulation (Schultze) and the calculation of waiting time from overtaking (Gast 1987).

During Professor Schwanhäußer's tenure the research field of transportation economics was developed and expanded. The traffic resistance model was developed by Dr. Klaus Walther, the longtime senior researcher of the department.

In 1982 the Chair of Airport Engineering was established with the support of Professor Schwanhäußer and Professor Nebelung. The airport science and research area was led by Professor Wolf. The close cooperation between the two fields led to several important scientific works about the specific energy consumption of transportation.

In the early 1990s Brünger developed a computer aided tool for detailled design of railway timetables based on Happel's and Schwanhäußer's earlier studies. At this time, German railways were being reformed. A computer-aided software tool for timetable construction was adopted to ensure discrimination-free access to the railway network. This new tool replaced the old way of manually drawing up timetables. The scheduling model developed by Brünger was rapidly applied by the DB Netz AG. This is a good example of quick, successful transfer of scientific development into real-life practice.

Following the end of Professor Schwanhäußer's term, Professor Wendler took over the Chair of Railway Engineering and Transport Economics in 2001. 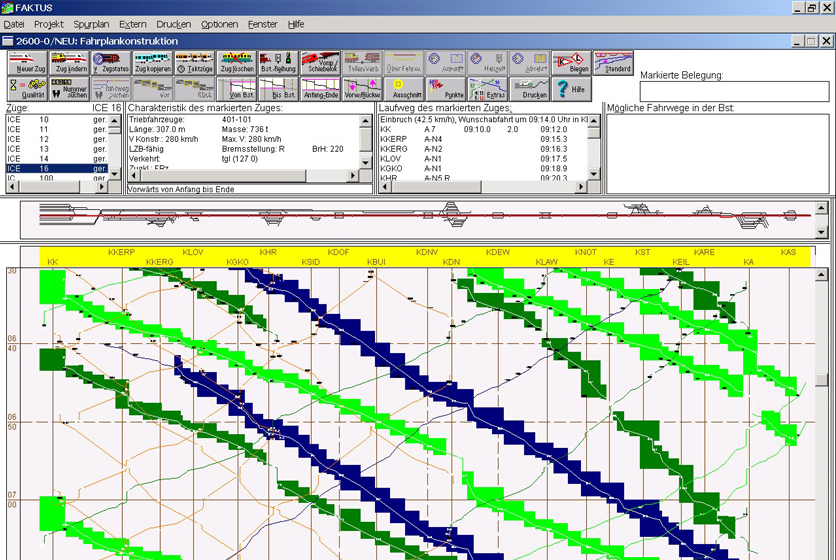 During the nineties, increasing numbers of commercial consulting activities lead to the formation of the private limited company Airport Research Center GmbH. In the year 1998, Prof. Wolf left office due to reasons of age; nevertheless, he continued giving lectures. Starting in the winter term 2004/2005, Prof. Reichmuth was appointed head of the department of Airport and Air Transportation Research, while he still leads the corresponding department at the German Aerospace Center in Cologne.

In the meantimes, other models and methods that specialize in re-scheduling railway networks (e.g. Jacobs 2003) were built on the preliminary works of Brünger. The simulation and capacity assessment tools that already existed were greatly improved and expanded. This is documented in several PhD thesis (Vakhtel 2002, Gröger 2002).